Aedo Episodes is a logic puzzle game where you manipulate the environment and solve engimas to allow the hero to reach the level exit point. You can’t control the hero, once started, he moves automatically on a predefined path.
In each level, while the hero waits still, you begin by reasoning about environmental clues and objects and try to logically deduce the hero’s path. Then you start the hero and, while he moves, you interact with objects to complete each level.

You will deal with any kind of obstacles, dangerous hazards, tricky puzzles, crazy npc sidequests, while the hero flows to his destiny under your eyes.

Thanks to a compelling story, you will be carried through the long journey the hero took to absolve people from a foolish past.

An Aedo is a storyteller and you are the audience. Our Aedo tells the story of an unnamed hero doomed by the curse of the Mark. People call him the Marked. The curse is a legacy from a forgotten past, a faded kingdom where people lost humanity. Back in the day, the humanity was recovered, but the mark passed through generations affecting once a while a new born.
When a Marked is born, he is the only one. The Marked has no choice. He’s raised to attend the predestined fate all of his kin must comply: preserve people humanity.

But something unexpected happened today. The curse fell upon everyone, people lost humanity again.
What happened? The Marked failed to keep people safe? 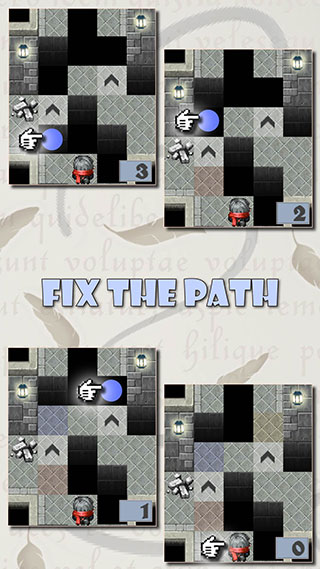 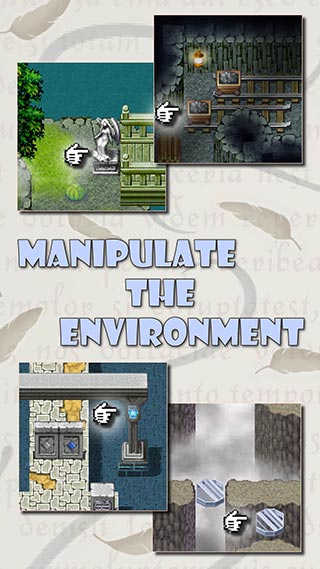 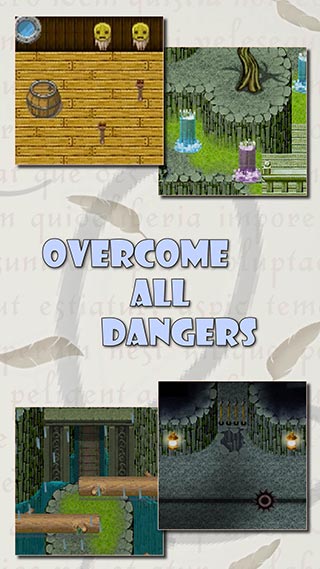 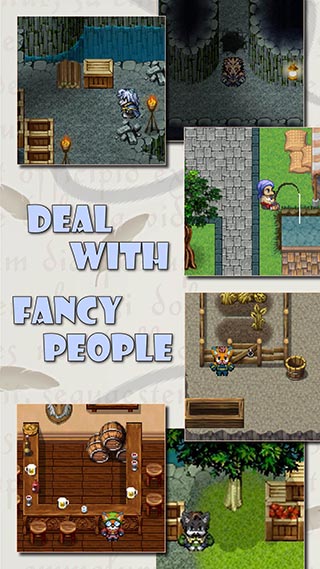 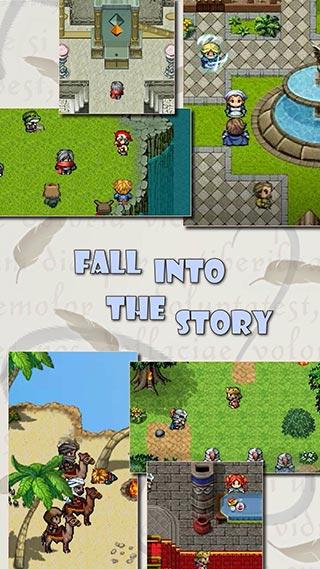 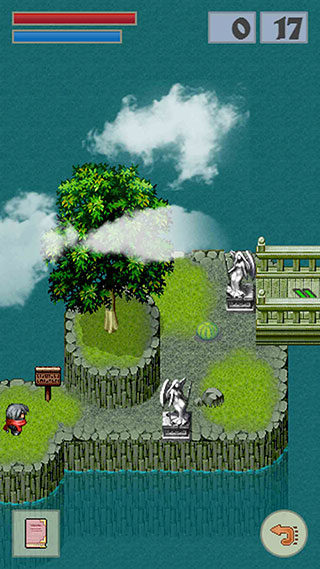 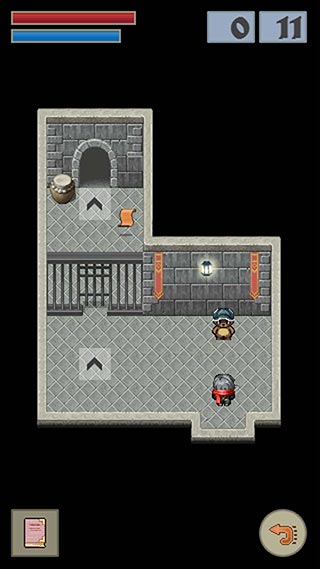 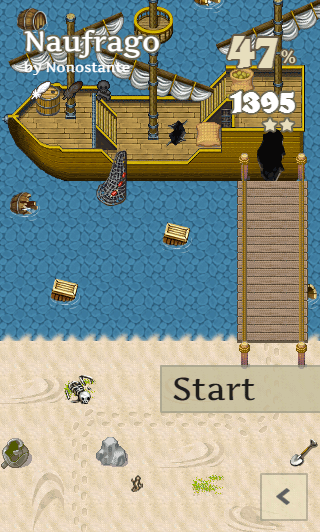 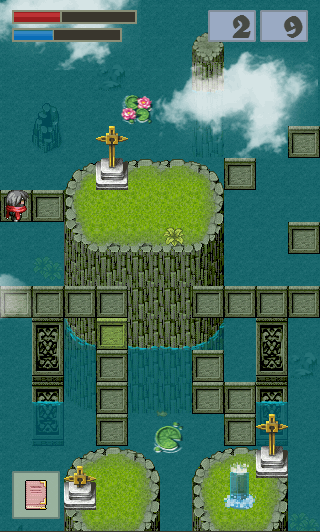 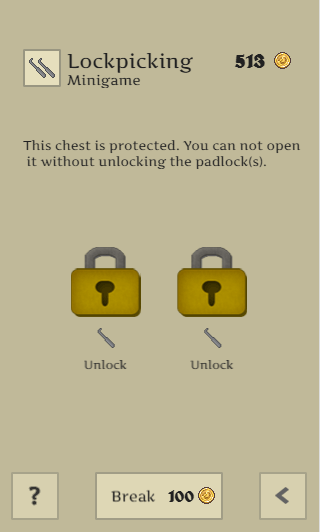 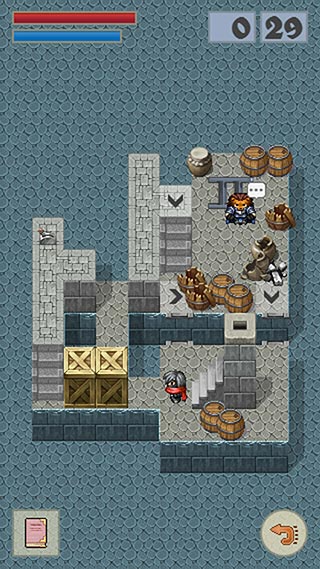 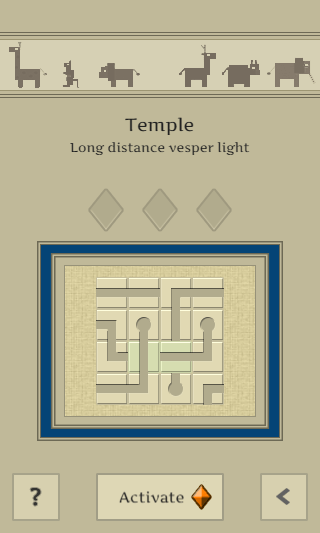 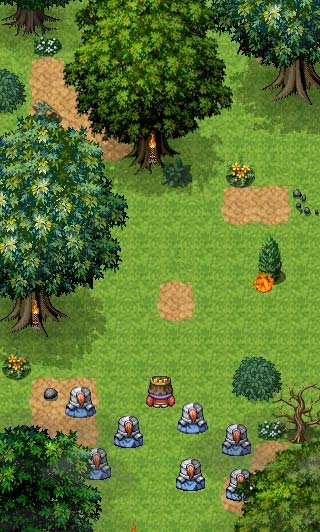 You can download a pack with all resources: PressKit.zip.